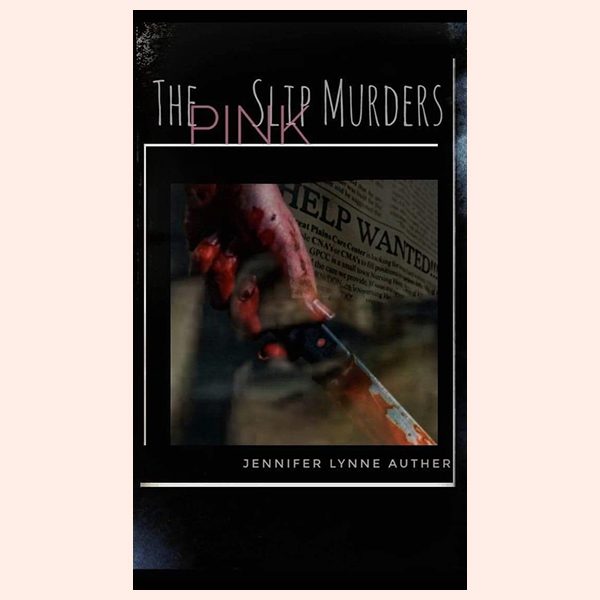 The PINK SLIP MURDERS is a suspense thriller for the 99-percent. It is a dark tale of how an obsessive and unalterable belief in the American Dream can ruin even the most well intended individuals. Lauren Bark has transitioned from TV news reporting into a promising second career in public relations when a Pink Slip lands. Lauren learns being downsized during America’s Great Recession is usually life-changing for folks over 40. The shock of watching her high-flying, responsible life become one without purpose proves too much. Never one to lie down and take it, Lauren launches a nationwide killing spree to avenge America’s jobless and underemployed. Can psychic fracture be healed? Will detectives ever tie these murders together? Or can an unexpected marriage proposal lead to her redemption.