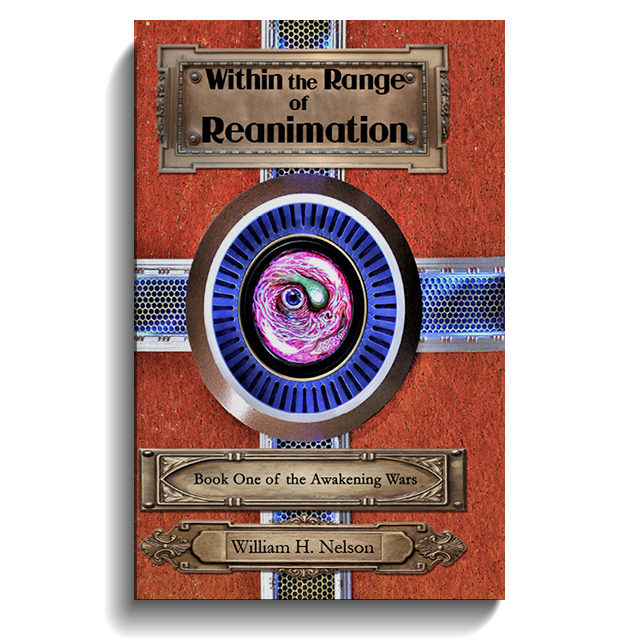 Within the Range of Reanimation

Deep within the mountains of the Brooks Range in northern Alaska a seismic event unleashes a catastrophic upheaval that has the local wildlife fleeing in terror. But whatever’s occurring within those remote, snow-capped peaks is a mystery that only the bravest of souls would dare to investigate.

Now Gillam, a native born hunter from a nearby settlement, is being sent by his elders to determine the cause of this unnatural disturbance. Choosing two of his closest companions, Tunnuhun and Opeim, to accompany him, he must travel to this foreboding arctic region in search of answers.

But what awaits them there in those windswept summits of granite and ice goes far beyond the boundaries of human comprehension. Equipped with only limited firepower and a hunter’s well-honed intuition, Gillam and his two cohorts are forced to face an eldritch foe who’s very presence threatens the existence of every lifeform on Earth.

Something’s awakening in the mountains of the Brooks Range, something so ancient and unfathomably evil that the race of man is ill-prepared to defend against its inexplicable desires. Will Gillam and his friends be able to overcome their own impending madness in time to stop this diabolical threat? Or will all of humanity be driven inexorably toward an epic confrontation against forces we can scarcely comprehend…